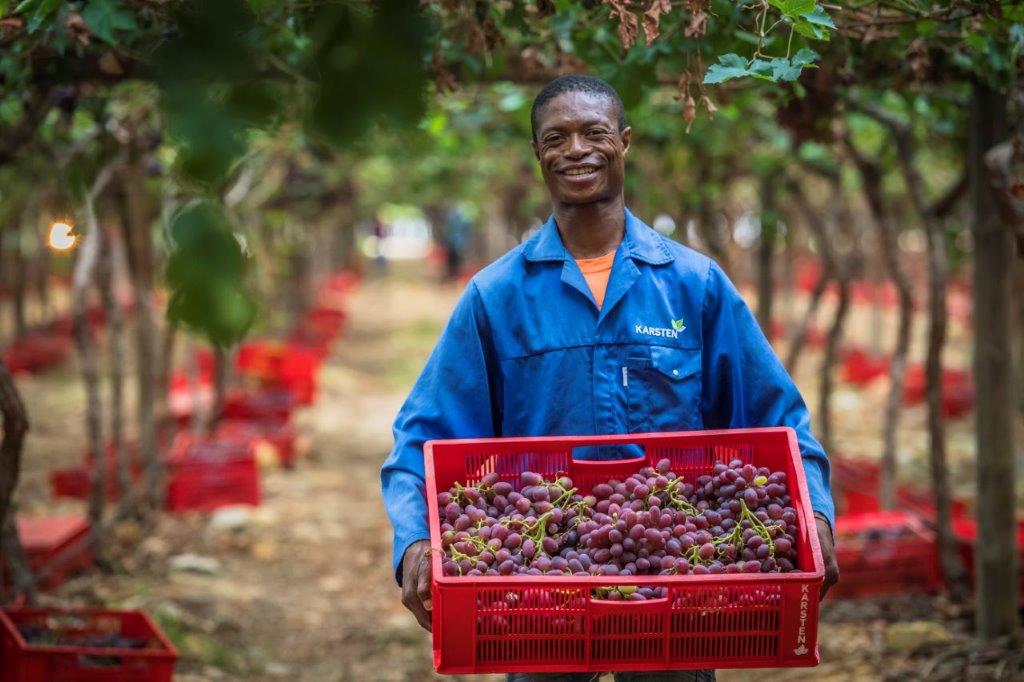 Farm workers in the lower Orange River region of the Northern Cape have started picketing at four farms in the Augrabies area near Kakamas about what they say are deplorable living conditions.

They also accuse a farmer of failing to heed to their calls to make their living rooms decent as the country continues to battle the COVID-19 pandemic. They say the employer mistreats and threatens to fire them whenever they raise their concerns.

The Lower Orange River region in the Northern Cape is a major grower of table grapes in the country. Thousands of workers are hired every year to harvest the grapes destined for the export market.

However, farm workers in the region allege that the multi-billion rand industry is not looking after its workers. Farm workers accuse farmers of failing to pay them a living wage.

“There are eight of us in one room. We use the same kitchen, the same bathroom, the same toilet. We are ladies, we are eight but the situation is not good at all in the room. We can get the coronavirus because we have no space in the room. They don’t take us seriously.”

The College Workers Union of South Africa (COWUSA), representing hundreds of workers, says plans are afoot to intensify strike action over poor conditions in the region.

The union says some farmers in the area are infringing on farm workers’ rights with many of them subjected to appalling conditions, unfair labour practices and assault.

COWUSA’s Phomolo Maphela says they will not allow the right of their members to continue being infringed.

“We are here to free our people from slavery because people from around this area do not have rights. That is what we have realised. So, as COWUSA we are saying that we are not going to allow such things because what we have realised is that the farmers are using our people for their benefit and they are not getting anything and that needs to end. As COWUSA, we are sending a strong message to say we are not going to allow that and we are coming at full force.”

Maphela says they are also calling on law enforcement agencies to launch investigations.

“We are urging also from the minister’s side to appoint a team to come and do inspections this side and we want to be part of that.”

The farm owners were not available for comment despite repeated efforts to seek their response.

SA under US’ radar for dumping lemon juice

Hundreds of Clover workers picket outside Department of Trade 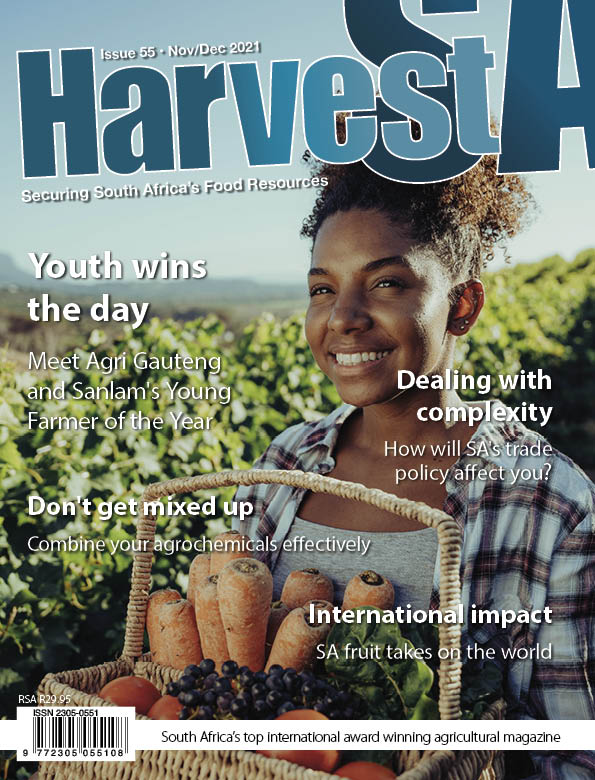 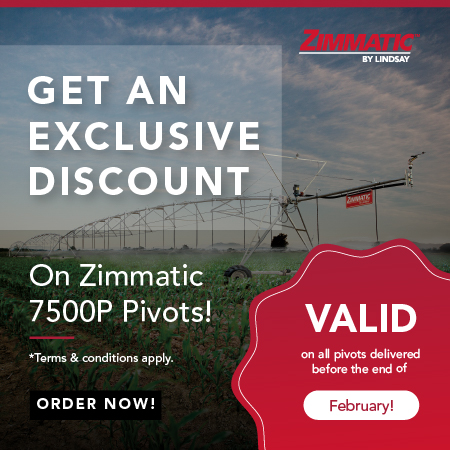 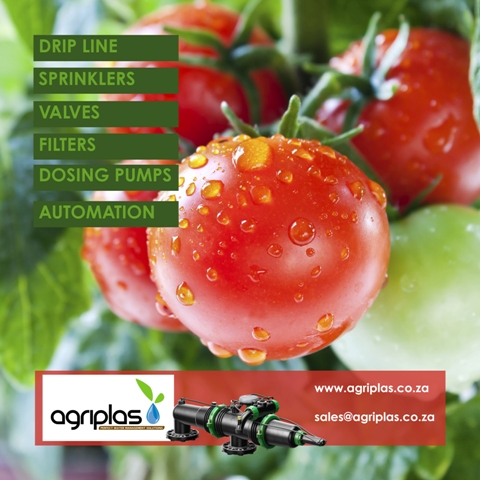 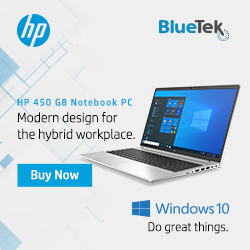