Farmers must support, protect each other

Jul 14, 2021 Farmers must support and protect each other, SAAI 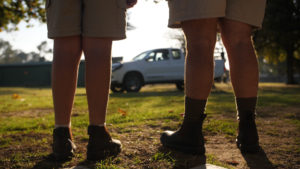 Farmers must be ready and extra vigilant in the midst of the extensive looting in KwaZulu-Natal, Gauteng and elsewhere in the country. They must remain in constant contact with each other and their organised agricultural structures, report incidents and keep their farms, families and workers safe.

At Saai we do all in our power to support families on their farms who are in distress, have to flee or are in danger of sustaining damages as a result of fires and looting. In addition to our network partners, there is an extensive presence of civil structures, farm watches and other organisations in a large part of the country that are serious about supporting farmers and communities.

Although farmers welcome the deployment of the South African National Defence Force against the looters, 2 500 soldiers are not nearly enough. While shopping malls, farms, main roads and vehicles are burning, South Africans have a right to know what happened to the rest our military capacity, equipment and soldiers.

Images of looting multitudes who commit arson, steal and shoot are being broadcast across the world. Saai is inundated with messages of sympathy, concern and empathy from agricultural organisations in New Zealand, Canada, Japan, Italy, Hungary, Tunisia and many more countries. Our government does not have a good story to tell.

The public destruction of buildings, vehicles and shops is nothing but an extension of the mentality of looting that the ANC has been entertaining and even encouraging for far too long. The looting of the state and South Africa’s assets has been going on since long before the current riotous demands to free Zuma. The deep-rooted greed, nepotism and fraud within the ANC were exposed before the Zondo Commission. The ANC repeatedly gave its unanimous support in parliament to Zuma long even after the extent of looting had become public knowledge.

At the core of the collapse of law and order in KwaZulu-Natal and elsewhere in South Africa lies the ANC’s policy of cadre deployment. Unless strong enough leadership emerges to solve the current crisis, farmers of all sizes, races and cultural groups in South Africa will remain vulnerable and dependent on themselves and each other to protect their farms and families against criminal attacks. 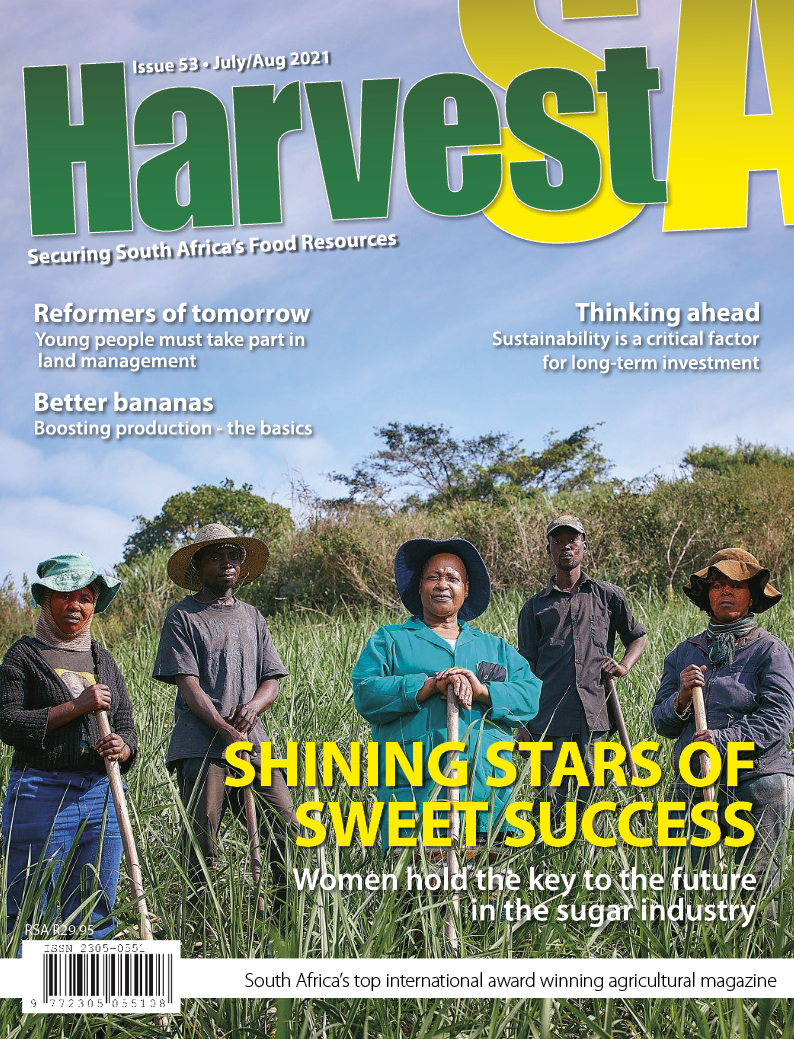 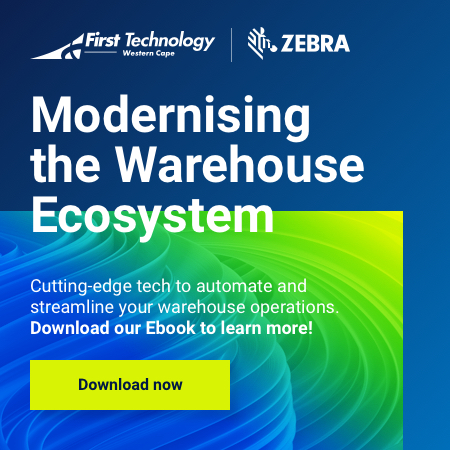