TLU SA calls for self-control amidst efforts of polarisation 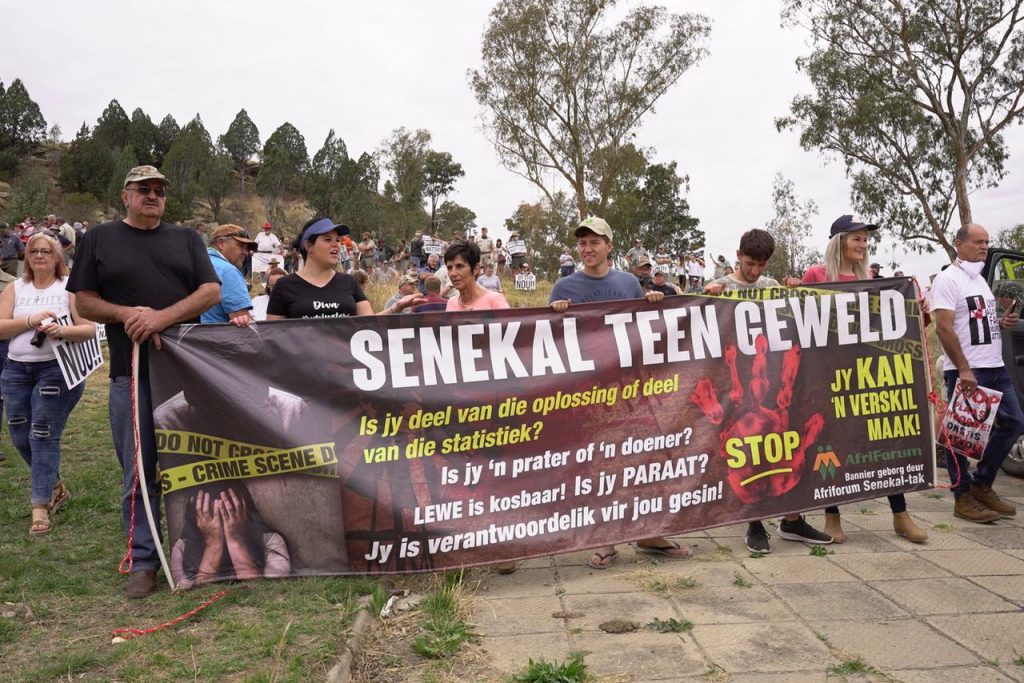 TLU SA calls on all South Africans to not be swept up by hidden efforts to create polarisation.

The executive committee today discussed the situation in the country and the safety of its members. TLU SA also drew up guidelines for members on how to conduct themselves during protest actions.

“The events at Senekal in the Free State confirmed that communities in South African reached their breaking point in terms of unacceptable crime and corruption,” says Mr Henry Geldenhuys, the president of TLU SA. “The double standards, when it comes to the handling of crime, creates polarisation in communities and with the SAPS.”

The government fails South Africa in almost all facets. Crime in South Africa is not limited to agriculture. The recent spate of murders and crime has been at unacceptable levels for too long, and we will not tolerate the situation worsening even more.

TLU SA questions the political will to take on crime.

“We are realistic about the possible solutions,” says Mr Geldenhuys. “We cannot change the situation by ourselves. We must work with other organisations and structures to work on a joint strategy against crime for the future.”

TLU SA also called on various organisations and church bodies to reach out to the government to ask it to contain the severe levels of crime in the country.

“It is easy, against this background, to be swept up by emotions and lose self-control,” says Mr Geldenhuys. “The danger exists that people can abuse lawlessness in such a situation. It can lead to serious conflict, bloodletting and the destruction of infrastructure and property.

“But, there lies more power in self-control than anarchy. And that is the message we sent our members today.” 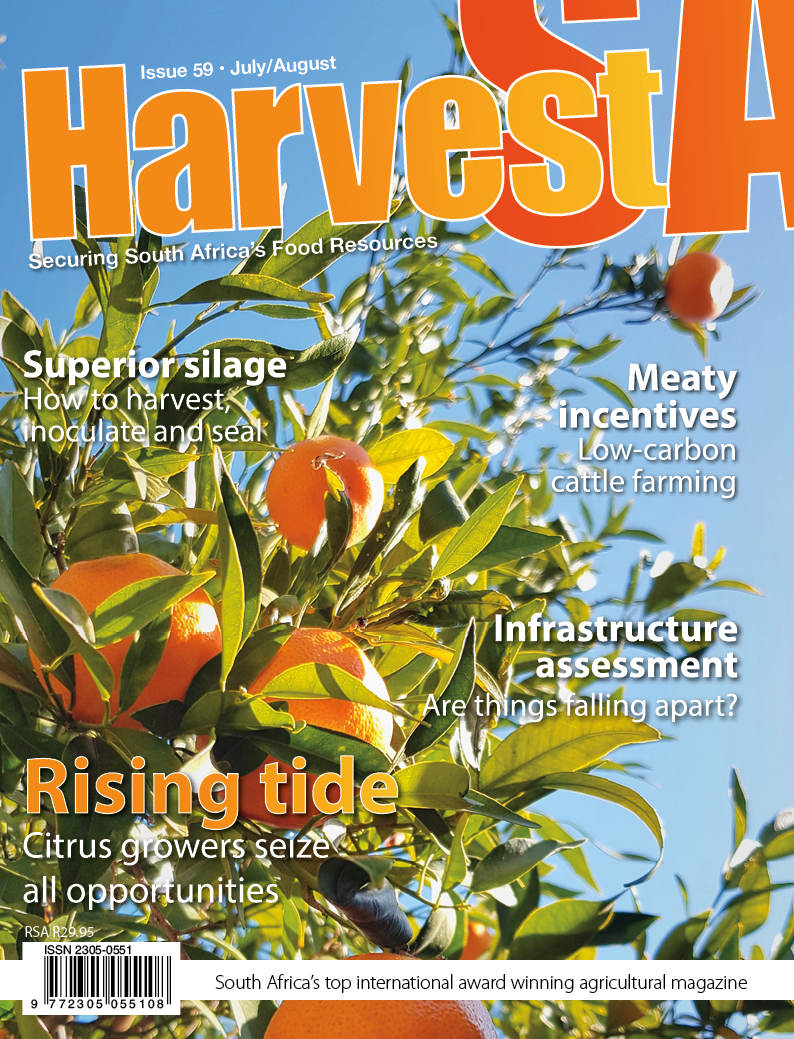